Off the Wall Expanded – Across the Line 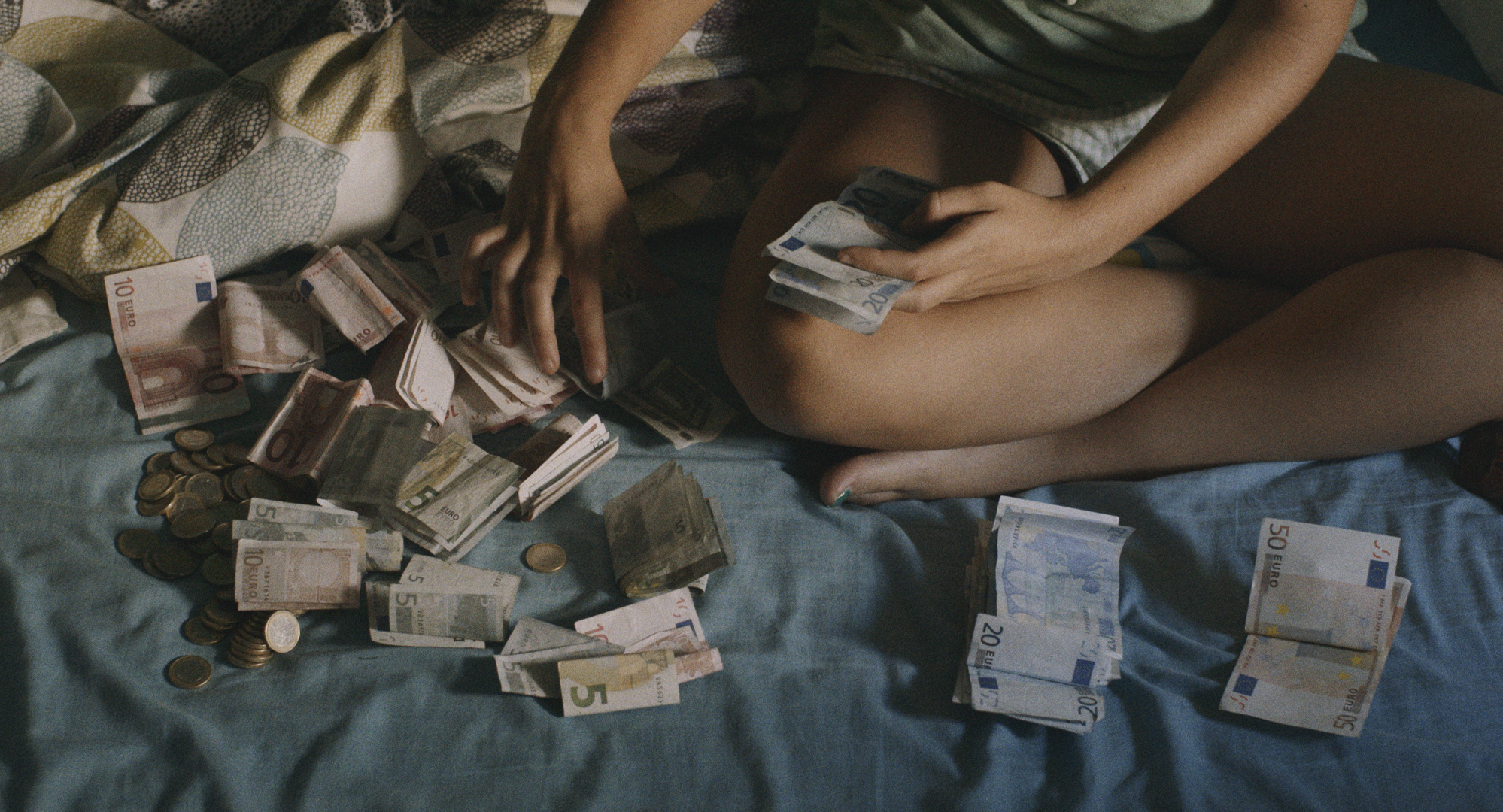 Europe is passing through a really complex momentum. In 2014 we celebrated the 25th anniversary of Berlin Wall fall. A fall that was a kind of foundational myth for a big collective dream: in few years UE country members were double, ideas as Erasmus project were strengthened, borders diluted and we shared currency, a new illusion to walk together towards a shared future was growing.

Our project OFF THE WALL put together the stories of a new generation of filmmakers that reflected about the past and the regime change, projecting the illusion about new fate. A program that travelled to over 20 cities in 7 countries in Europe and America.

Barely two years later of that program, the situation in Europe seems totally different. The old continent is confronting important challenges, without the needed merger to facing them. The financial crack, the refugees crisis among other issues, get the borders harder, and they substitute solidarity into selfish, bringing the states to seek solutions by their own, closing each one that much into their own walls that the yearning collective dream seems already vanished.

Citizens are the most affected in a dehumanized Europe that doesn’t belong to the people anymore. Young directors are already portraying the processes where the European path is walking to, showing up big worrying about the idea of union that is dissolving. In the program ACROSS THE LINE new storytellers contemplate, through deep social analysis either powerful allegories, the situation that are living the different populations in the continent.

We introduce this stories in a common program that could be enjoyed in six different countries, retaking the idea that quality cinema put together around a strong concept could raise the interest of an audience thirsty of new experiences.

On top, thanks to the support of Creative Europe agency, we will push the voice of new European directors beyond festivals and our borders.